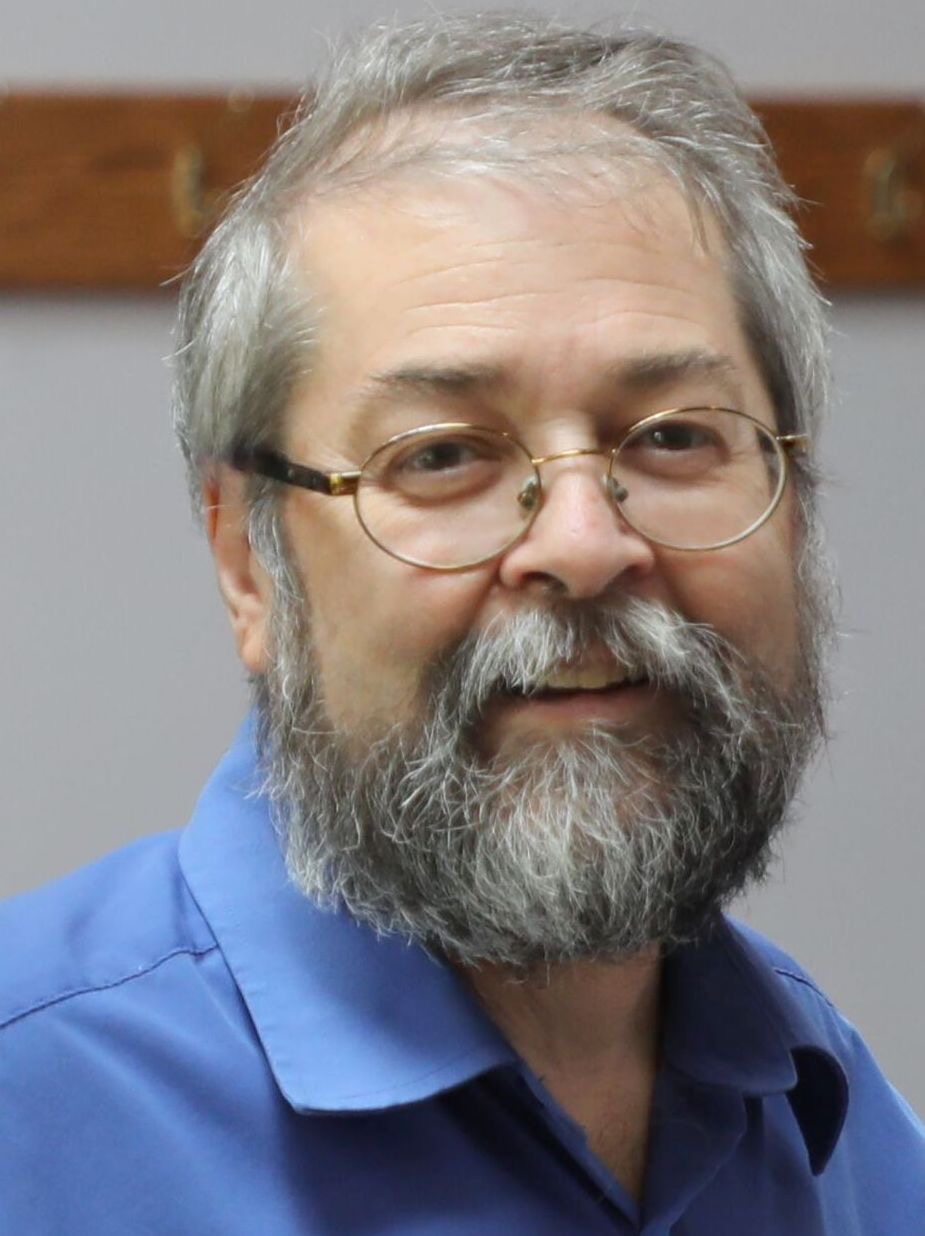 Gordon Lavoie was raised in St. Edward, PEI, and after graduating from Tignish Regional High School, he attended the University of Prince Edward Island. Gordon completed his studies at Laval University in 1982. Back in PEI, Gordon embarked on a 33-year journey with the Federal Government in a variety of positions, retiring from Public Safety Canada in 2015. Gordon has, and continues to volunteer time on various community organizations such as the MacKillop Centre for Social Justice. He is currently Vice-President of the "Conseil d'administration du Musée Acadien" in Miscouche. Gordon hosts a database at the Acadian Museum Research Centre which helps 300,000 plus Acadian descendants to connect with their Acadian ancestors, who arrived in Acadia from France some 400 years ago.